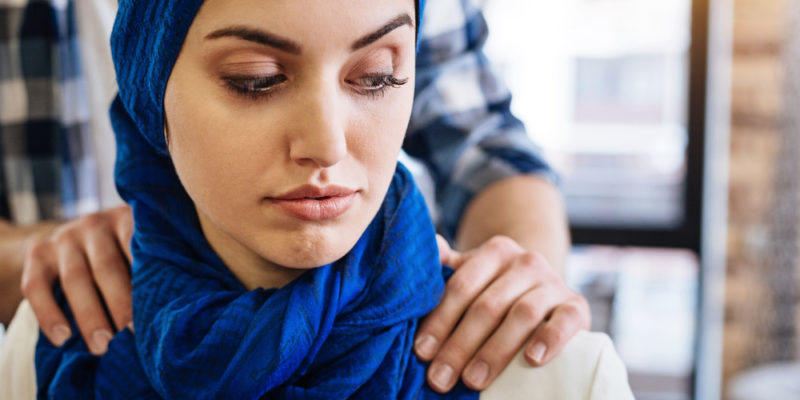 “Sexual harassment in the workplace” is defined as “a form of unfair discrimination based on the grounds of sex, gender, and/or sexual orientation”. It is unwanted conduct of a sexual nature.

Sexual harassment can be determined by behaviour that makes another feel uncomfortable, which includes but is not limited to unwelcome sexual jokes/comments, inappropriate questions regarding one’s personal sex life, touching, whistling, gestures of a sexual nature, staring offensively, asking for sex.

How to Deal with Sexual Harassment Problems

The best reference to dealing with complaints of sexual harassment in the workplace is the Labour Relations Act. This act clearly outlines an employee’s legal rights and the best practice to follow when a claim is made.

What are your Rights?

As an employee, you can ask your employer to help you deal with a sexual harassment matter. Knowing your rights is the first step. You have the right to:

I’ve Been Sexually Harassed | What to do

There are 2 ways to deal with the situation: formally and informally. We cover both options and processes below for you to consider.

This process avoids formal workplace complaints and can include the following attempts/actions:

This process involves formally lodging a complaint against the abuser by means of company process or CCMA:

The Responsibility of the Employer / Investigating Team

It is vitally important that the case is investigated without disadvantage to either party. No prejudice should be shown during the process. If the accused is found guilty, the necessary steps must be taken in strict accordance with the Labour Relations Act.

What if a Resolution Cannot be Met?

There are times when formal and informal attempts at resolution just don’t work. When this happens, the complaint can be taken further with the CCMA for conciliation. This must be done within 30 days of the dispute being brought to light. If either party finds the outcome unsatisfactory from the CCMA, they can take it further, to the Labour Court. This must be done within 30 days of receiving the dispute certificate provided by the CCMA.

There are many things that an employer can do to minimise sexual harassment problems in the work place. Some include thoroughly investigating staff members prior to hiring, ensuring that all staff are well aware of the company policies, and that sexual harassment clauses are written into employment agreements. Need more assistance and advice with a CCMA claim or harassment disciplinary process in the workplace? Contact us today! 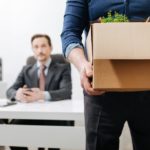 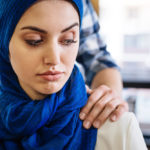 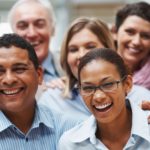